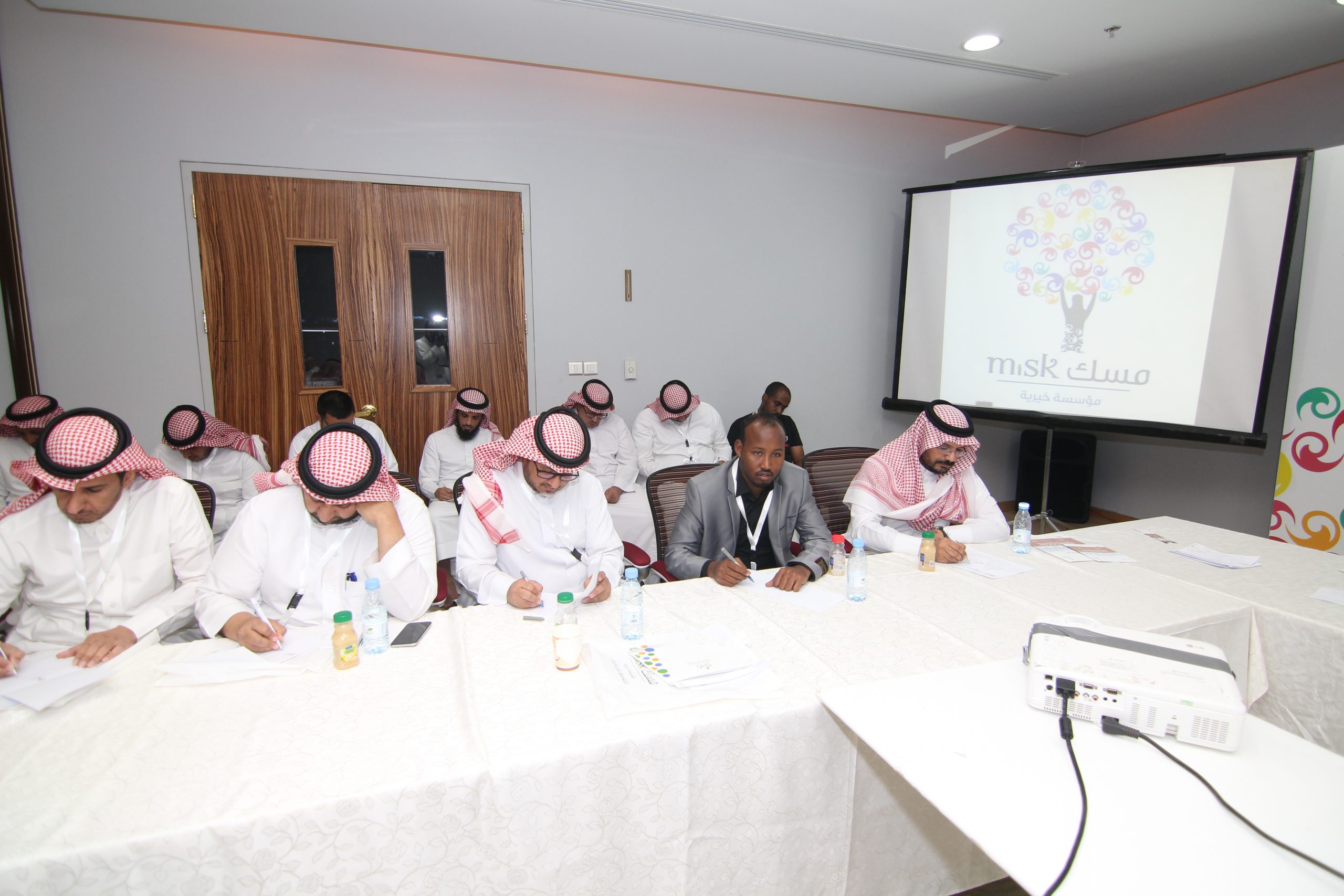 The Mohammed bin Salman bin Abdulaziz Misk Foundation puts the final touches on the launching of 4 initiatives, as part of its participation in the Riyadh International Book Fair 2017, next Wednesday. This step reflects the Foundation’s genuine desire to enrich culture and knowledge among youth by launching initiatives that are in line with their creative orientations and literary aspirations, using a current and modern medium that goes along with their ambitions, understands their reality, and allows them to be both the creator and the receiver of the information flow.

The first initiative focuses on the audio book, based on an innovative and interactive idea, which involves members of society in transforming paper books into audio books, thus serving a broad segment of society. Two corners of the Misk Visitors Wing were dedicated to this project, allowing participants to record themselves reading a book, after which the audio files are collected, edited and compiled, creating an audio book that will be added to audio libraries.

As for the second initiative, it focuses on e-books, as Misk Foundation’s Wing grants Book Fair participants the ability to upload a number of e-books in various fields by scanning the electronic barcode for free on all types of devices.

The third initiative is an interactive platform through which writers and creative individuals talk about their literary experience, in order to inspire young men and women in the various literary fields. The discussion will be live and will target Book Fair attendees in a daily program consisting of three parts, each of which lasts half an hour. Afterwards, the crowd will have the chance to meet the creative individuals in the Wing.

The fourth initiative reflects Misk Foundation’s attention for the needs of creative youth in literary fields in order to construct training programs for them that fill the knowledge gap that they may have. This initiative involves conducting a survey for Book Fair visitors, in order to discover their knowledge-based needs and thus design training sessions that will help them author and write literature, to be held in the next edition of the Hakaya Misk Festival in Riyadh. Survey participants will be invited to participate according to the needs that they expressed in the survey.

Misk Foundation’s participation in the Book Fair comes as an extension of its participation in previous edition, which included a number of cultural activities aimed at empowering youth and connecting them to the Saudi cultural scene.