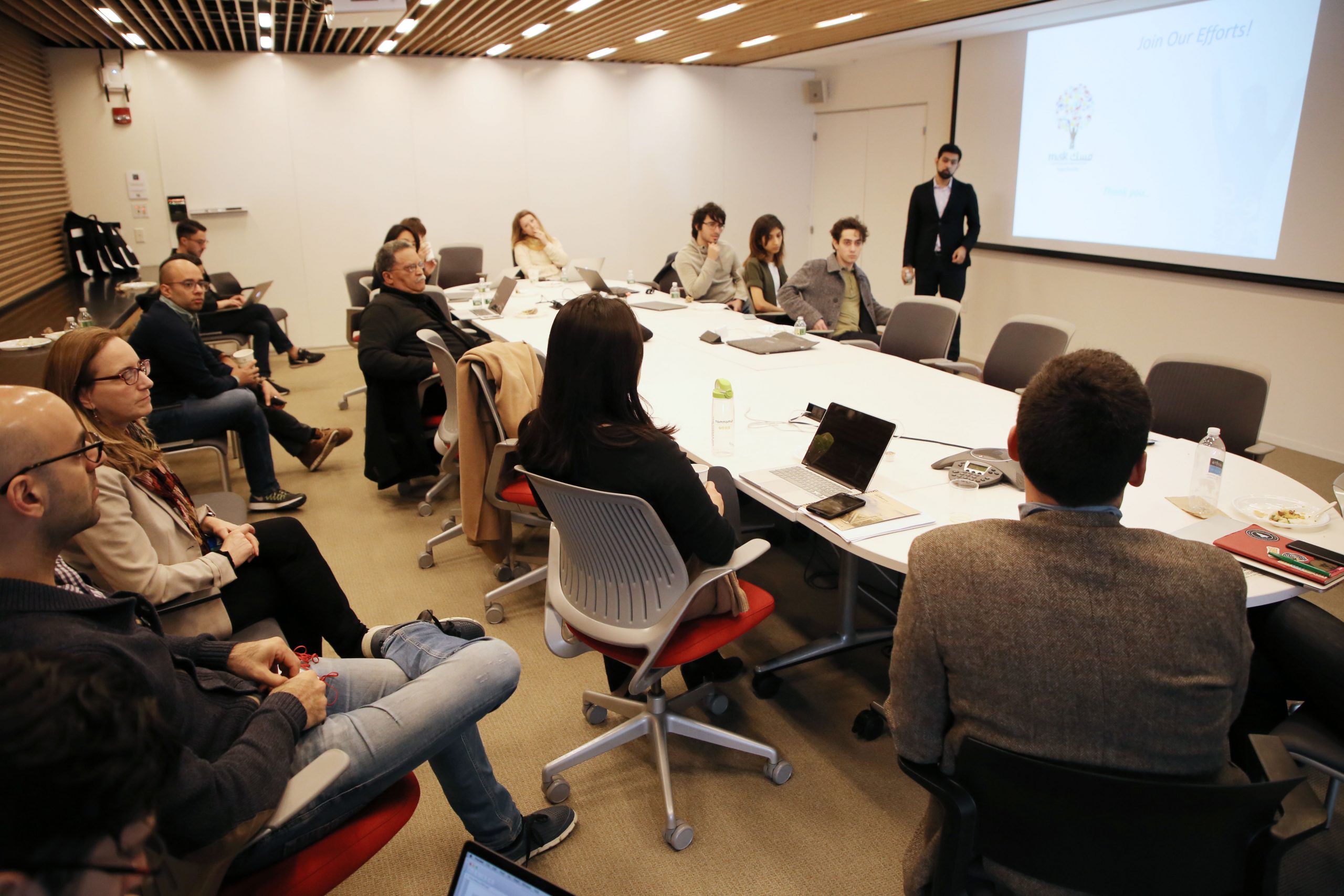 The MiSK Foundation has joined the prestigious MIT Media Lab as a Consortium Lab Member and attended the member annual meeting on April 5-7, 2017. The goals of the participation included formally introducing the organization to the Lab’s 27 research groups, networking with other members, and exploring opportunities to collaborate on some of the 450 research projects currently being conducted at the Lab.

During the annual meeting, MiSK met with representatives of research groups such as Changing Places, Camera Culture,  Collective Learning, Fluid Interfaces, Lifelong Kindergarten, Living Mobile, Personal Robots , Social Machines, and Viral Communications.  In addition, it learned about the research efforts of special interest groups such as Emerging Worlds, a co-innovation initiative to solve problems related to education, housing, transportation, and financial inclusion, Media Lab Learning, that explores learning from neurons to nations and from human creativity to machine intelligence,  OpenAg, that aims to build an open source ecosystem of new farming technologies, and Ultimate Media that is building a new platform for visual media that reinvents real-time exploration and contribution.

Moreover, on April 7, MiSK held its onboarding session with the purpose to formally introduce itself to the Media Lab’s research groups. MiSK delivered a presentation on its activities to an audience of over 20 principal investigators, scientists, and researchers. The session focused on the MiSK Initiatives Center’s current and future programs as well as opportunities for collaboration with the MIT Media Lab.

The Media Lab offers members a springboard for innovative research and thinking. Membership benefits include access to all of the research conducted at the Lab, transfer of creative ideas for the use of new technologies, Lab-wide visiting privileges that allow members to participate in interactive demonstrations and get valuable insights into new research approaches, student recruitment, and full intellectual property rights.

Established in 1985, the MIT Media Lab promotes a unique “antidisciplinary” culture that encourages unconventional mixing and matching of seemingly unrelated research areas. Currently, over 30 faculty members and senior researchers and over 175 research staff members, visiting scientists, postdoctoral researchers, and lecturers work together on projects such as data visualization, design of the cities of the future, socially engaging robots and interactive technologies to help people live healthier lives, the world’s first bionic ankle-foot prosthesis, digital approaches to treat neurological disorders, and advanced imaging technologies that can “see around the corner”.  The Lab’s research has led to dozens of new products and over 150 start-up companies. For more information, please visit www.media.mit.edu