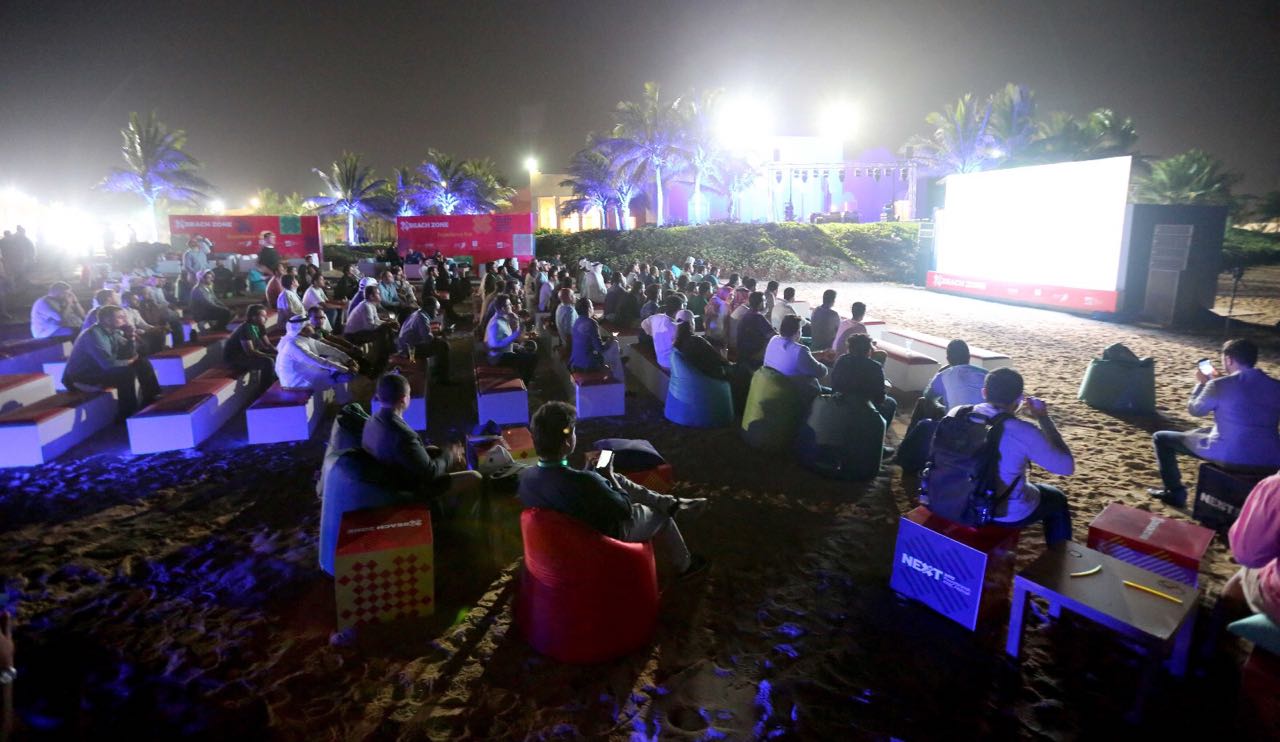 Markathon by MiSK was organized by the Prince Mohammed bin Salman Foundation (MiSK) in partnership with King Abdullah Economic City (KAEC). At an inspiring and entertaining setting outdoors, the participants of Markathon by MiSK gathered in King Abdullah Economic City to relax after their hard work for 48 hours straight. The four winning teams with six members each were announced to receive their prizes from several organizations with the attendance of the jury and representatives of the participating brands in the Markathon by MiSK.

Before announcing the winners, Mr. Fahad Hamidaddin, the Secretary General of NEXT Festival, extended his gratitude to the hardworking participants who contributed to the success of this festival, especially MiSK Foundation for its creative initiatives aiming to motivate Saudi youth. Mr. Youssef Al-Hammadi, Media and Publishing Manager at MiSK Foundation, asserted that young people are the main factors for the success of MiSK initiatives. He also applauded the efforts exerted by the participants of the Markathon by MiSK as well as their creative ideas and solution to develop the future of marketing.

After about four hours of deliberations, the jury selected the four winning groups based on the uniqueness and originality of their ideas. Mr. Khaled Tash, Development Advisor of the Markathon challenge by MiSK, announce the winners and applauded the ideas presented by all participants for their great addition to the marketing field. He also paid tribute to MiSK Foundation and Kind Abdullah Economic City for this exceptional festival wishing both more successful achievements in the future.

The first marketing team won the first position in the challenge presented by Al-Arabia Advertising Company for the problem of creating effective and fruitful advertisements in accordance with the type and needs of the target groups. The winning group proposed an exceptional idea focusing on investing the billboards in the city streets to solve this problem. The team relied on a local study confirming that women alone represent 80% of billboard readers since they have more freedom to look around as passengers in comparison with the male driver who focuses on the road. The winning team also added that investing these billboards will reflect a creative and joyful atmosphere on the city roads.

The second marketing team won the second position in the challenge presented by the General Authority of Civil Aviation to create an enjoyable traveling experience through Saudi airports. The team offered diverse creative and joyful options that suit travelers in general and families, in particular, to help them spend more pleasant time while waiting for flights to take off.

The third position went to the third marketing team for the challenge presented by the “Golf Club” at the Economic City to solve the issue of the limited number of people interested in this game locally and how to attract people to this activity. The team’s solution was using golf courses to market for houses and residences for having a beautiful and relaxing view of nature. This, in turn, will attract people to the game of golf over the short and long terms. Golf courses also add a necessary beautiful and natural touch for city building in general.

The prize for the “Best Team” was withheld by the jury for technical reasons and replaced with a fourth position. The fourth marketing team won the fourth position for the challenge presented by “Dallah Al-Baraka” for a new idea to celebrate the Saudi national day. The audience applauded and interacted with the idea.

Held at Prince Mohammad Bin Salman College of Business & Entrepreneurship (MBSC), the Markathon challenge by MiSK as a part of NEXT Festival is an extension of MiSK’s creativity challenges on the one hand, and an extension of the effective partnership with King Abdullah Economic City on the other hand to establish a suitable educational and cognitive environment through which young Saudi talents and new practical opportunities can be discovered in line with the social and economic aspirations of the Saudi Vision 2030. 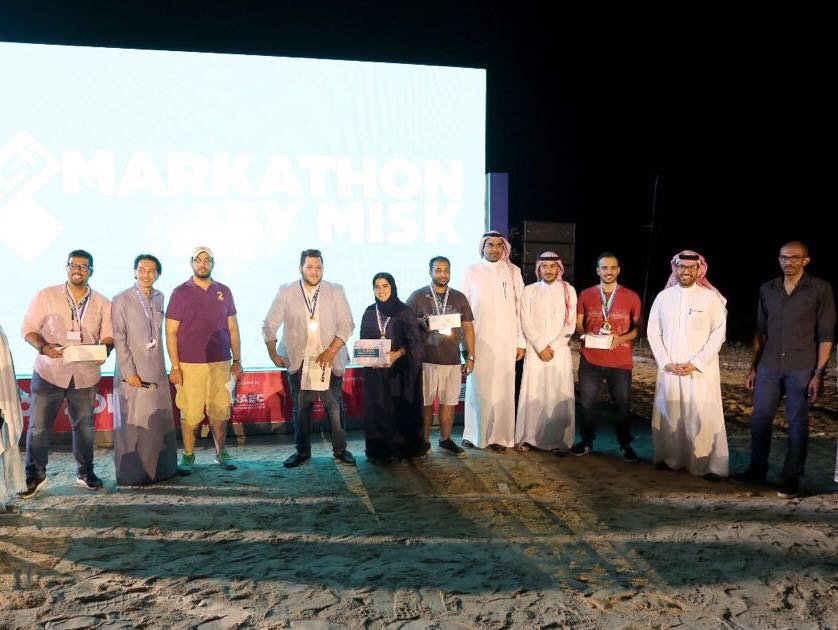 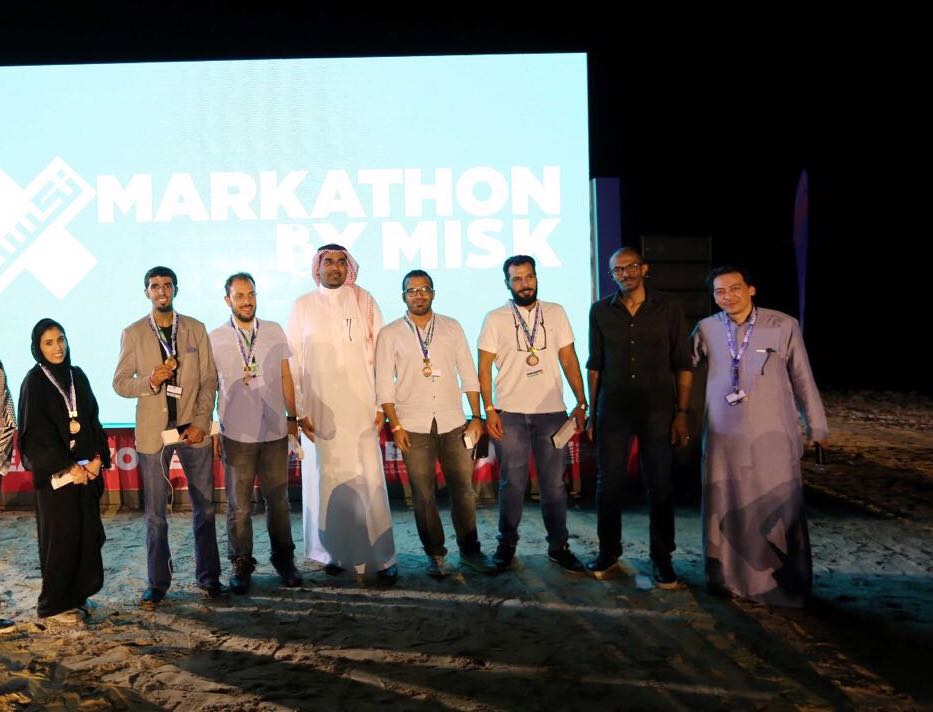