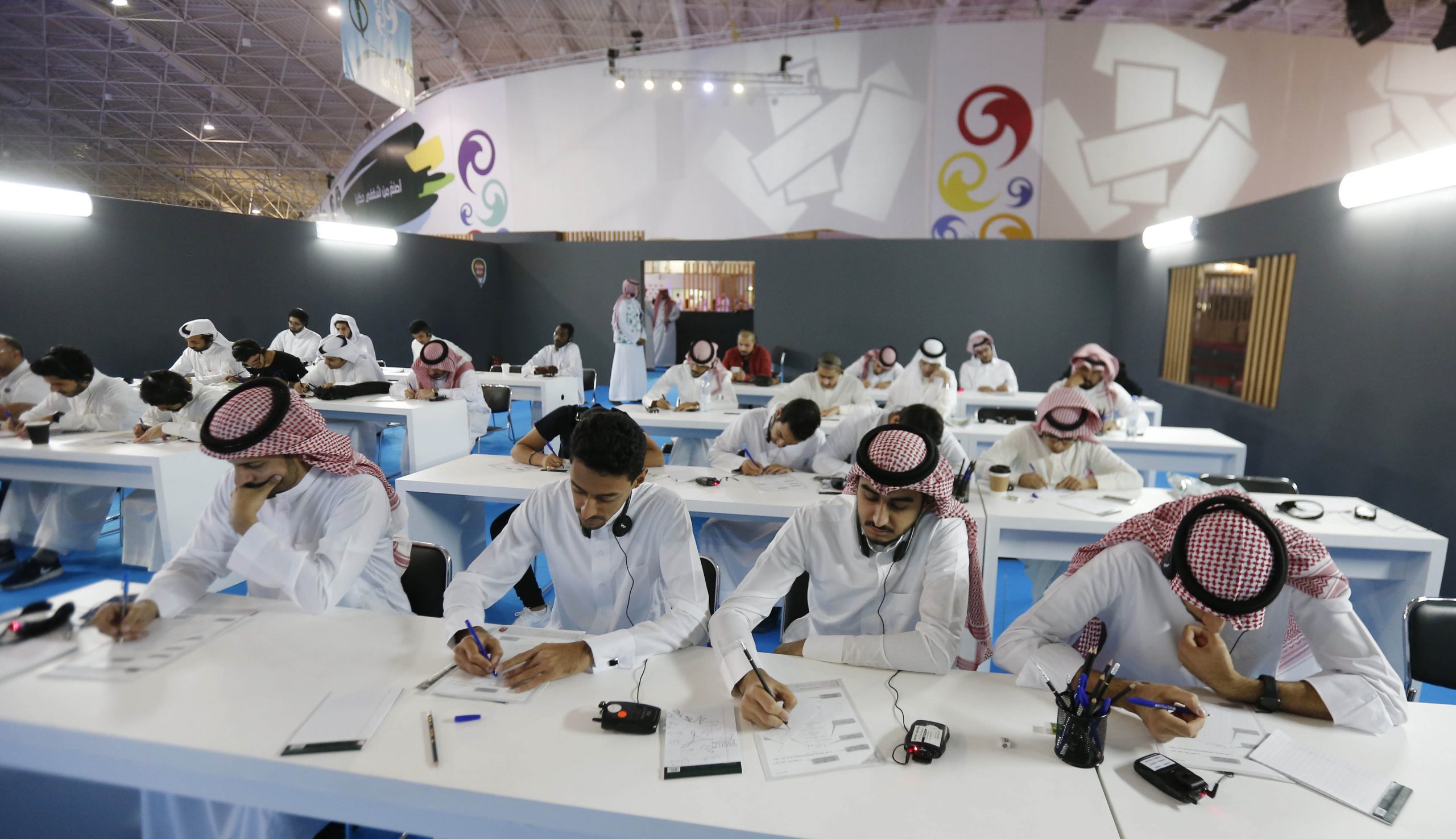 The Prince Mohammed bin Salman bin Abdulaziz “Misk Foundation” is adding the final touches to the “Hakaya Misk” festival to be launched on Monday, August 14, for seven days in a row. The new session of the festival is organized as a result of the significant turnout of the previous sessions in six cities across the Kingdom of Saudi Arabia.

The festival aims at shedding light on young innovators in various fields of interest, allowing open communication between visitors and participants, and creating purposeful content for youth. Hakaya Misk is a pioneering platform for creating innovative content by combining education and entertainment at the same time. This year’s session is marked by the addition of a collection of GCC films and “Qat wa Qat” play, which is inspired by the heritage of the Arab Peninsula.

For the first time, “Misk Storyteller” competition will take place at the festival. The competition is mainly based on participants’ ability to tell a story is a creative and entertaining manner.

A new idea is introduced at this year’s session as there are four diverse gates to the festival: professional writer, painting squares, animation factory, and production studio.  Each gate will guide visitors to activities, workshops, and platforms related to each section.

It is worth mentioning that “Hakaya Misk” festival is held in Riyadh International Convention & Exhibition Center and entry is free of charge. Visitors will enjoy diverse kinds of food and beverages from the food trucks situated outdoor.

PrevPreviousA Lady Travels 1500 km by Land to Participate in “Hakaya Misk” at Tabuk
Next“Al Arab” at “Hakaya Almorabteen”: The Battle Was Settled 10 km Away from Abdulmalik Alhouthi’s HideoutNext