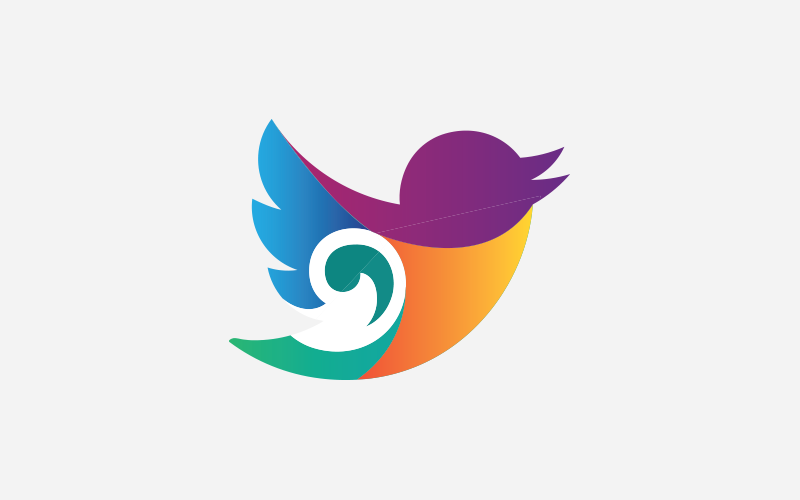 The Prince Mohammad bin Salman bin Abdulaziz ‘Misk’ Foundation launched the fifth session of Tweeps on Sunday, May 21, 2017,in Riyadh to discuss the topic of “Countering Extremism and Terrorism”.

The Forum aimed to encourage young people to cooperate with governments and other responsible organizations as they tackle those who incite terrorism and extremism online, to increase young people’s awareness of their own responsibility while online and the positive impact they can have as they use social media platforms, to promote impactful discussions on Twitter and the rejection of extremism, to encourage young men and women to participate and achieve a positive influence, and to promote the concept of effective communication between governments and the public through Twitter and other social media platforms.