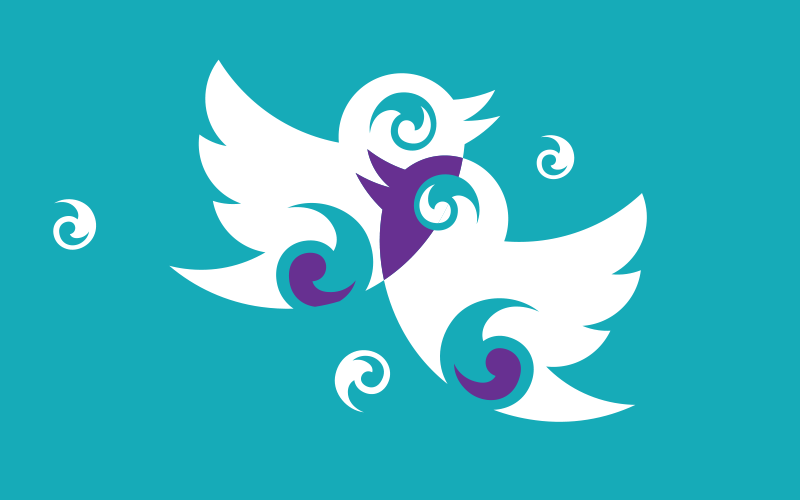 Launched in 2013, Tweeps Forum is an interactive event that connects young people interested in social media with social media pioneers to engage in meaningful discussions, while sharing creative and positive ideas. This year’s Tweeps Forum will discuss the theme of “countering terrorism and extremism”. It will also promote the role young people can play in countering terrorism, alongside efforts made by governments around the world.

The Forum will cover important topics such as the role of sports in promoting community resilience, the principles of tolerance and acceptance among young people, the need to highlight Islamic values on Twitter, and the pioneering role of women in this field.

Mr. Bader Al-Asaker, the MiSK Foundation’s Secretary-General, said: “The Tweeps Forum will discuss countering terrorism and extremism and examine ways to reduce the spread of racist and hate speech.”

Mr. Al-Asaker pointed out that it’s critically important to protect young people from being exploited and dragged into terrorism and extremism. He explained that taking this major step is one of the key factors to establish a healthy society and to invest in the passion of young people.

Mr. Youssef Al-Hammadi, Head of Arabic Media for Tweeps Forum, said that this year’s speakers will also address how different cultures and religions can work together to limit the promotion of hate speech, racism, and extremism.

PrevPreviousPresident Trump, political and business leaders to speak at MiSK’s Tweeps Forum 2017 on how social media can be utilized to counter extremism and terrorism
Next“Tweeps” Brings Together Intellectual, Political and Religious Leaders to Encourage Co-existence and Counter ExtremismNext