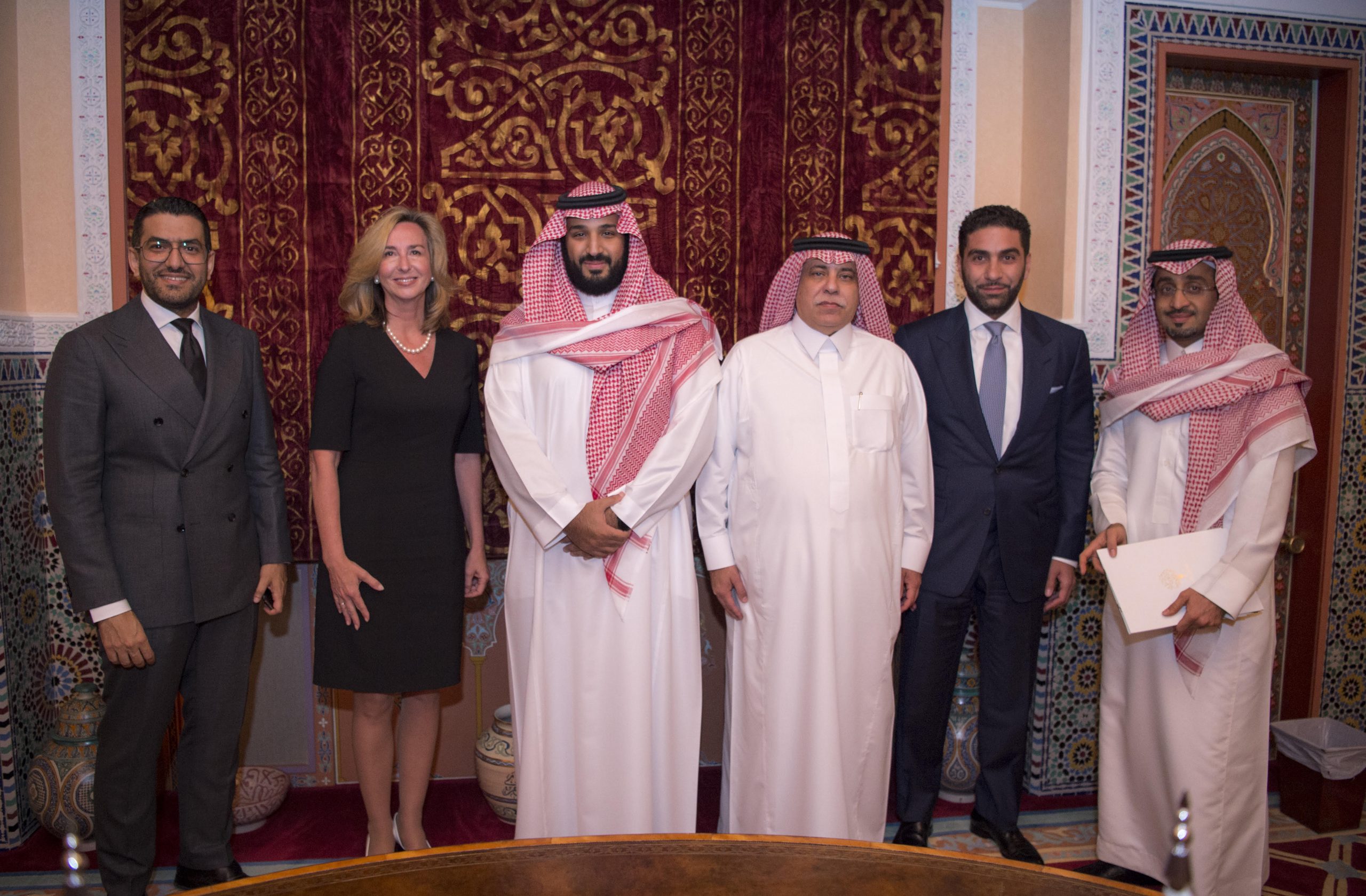 In the presence of the second deputy prime minister the minister of defense prince Mohammed Bin Salman, MiSK Foundation and King Abdullah Economic City have announced a global cooperation with Babson College, and Lucked Martin Co. for the launch of Prince Mohammed bin Salman management and entrepreneurship college.

Creating Prince Mohammed bin Salman Management and Entrepreneurship helps achieving the 2030 vision of the Kingdom. The College contributes to the development of quality education to speed up the economy wheel, and close the gap between higher education outcomes and labor market needs, and to support and encourage small and medium enterprises, as its one of the engines that help the economy to grow. While embracing the youth to develop their products and creative ideas.

The college of Prince Mohammed Bin Salman will be the first college in Saudi Arabia that offers undergraduate and graduate degrees in entrepreneurship. The new partnership the Foundation made with Babson College, the leaders in entrepreneurship education, and Lucked Martin Co. will create a research center within the college. The research center will be the first of its kind in the Kingdom, which will offer students the opportunity to interact and impact economy.

The president of Babson college Dr. Kerry Healey said:
“We made the decision to cooperate and create a partnership with MiSK Foundation and King Abdullah Economic City to accomplish our goal in expanding our entrepreneurship model. We chose to cooperate with MiSK Foundation since our vision aligns together as well as King Abdullah Economic City’s. The leadership, strategic location and infrastructure of KAEC’s will have the greatest impact in developing and pushing forward the Saudi economy.”

Lucked Martin the CEO of Lucked Martin CO. also said:
“We are committed in supporting economic development in the Kingdom through an innovative program that provides revenues. We at Lucked Martin are honored to partner for the implementation of this wonderful initiative.”