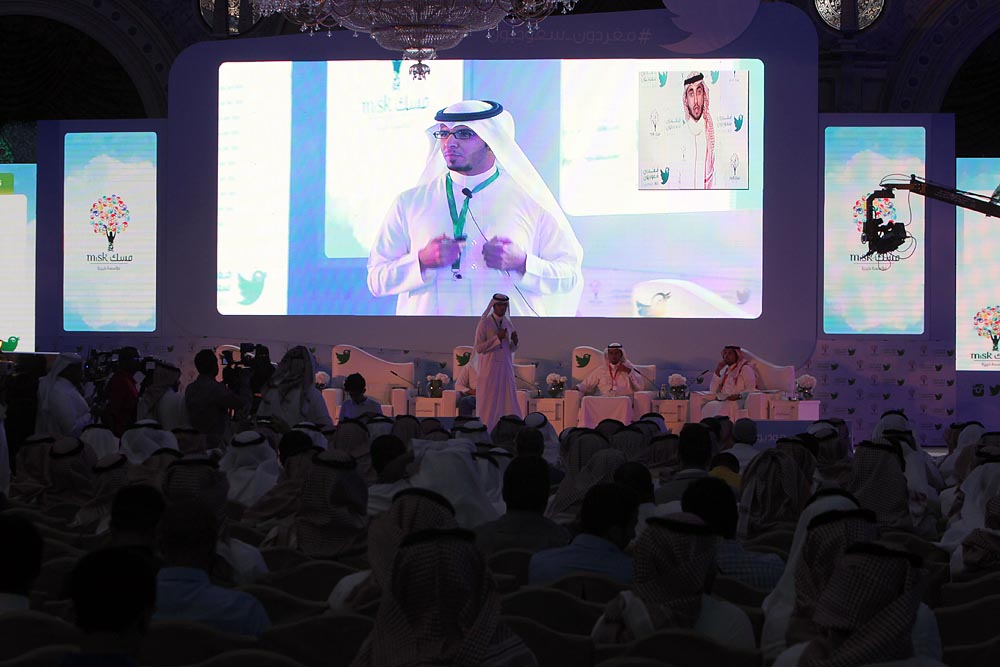 Participants in the 3rd Forum for Saudi Tweeps demanded to activate the social media networks to serve the public interests, support charitable volunteer work and help detect rumors in news related to the nation’s security.

Popular initiatives which were launched by young Saudi men and women were presented Sunday at the forum organized by Misk Foundation, Mohammed bin Salman non for profit Foundation. Tweeps presented the creativity as well as the legal aspects and regulations that regulate the electronic world.

Tweeps shared their experiences noting the huge social responsibility that twitter users have, and the risks and dangers of offensive tweets have on individuals and organizations. The tweeps stressed on the importance of raising social awareness when it comes to using twitter.

Amani Alshalaan, the founder of the twitter account “Saudi Khair,” Saudi Good Deeds, talked about volunteering through twitter, and presented a research paper on “Youths Initiatives through Saudi Khair,” where she noted that there are many exemplary Saudi Tweeps models. She also stressed on the importance of expediting charitable work to those in need who have been very active on twitter.

“Saudi Recruitment” twitter account founder, Murtada Alyousif, said that he was always looking for the most sought out jobs in the Saudi market. He started when Saudis began using social media networks. He decided to post job announcements found in the daily newspapers to the social network, so job seekers can find them all in one place “Saudi Recruitment.” He said that the account started to grow and it was a motivation to him to keep going. The account became a link between job seekers and companies. He also started giving human resource counselling and professional advice, including resume writing and interview tips.

Internet security specialist, Yasser Alosaifeer, spoke in the second session about a new application to fight rumours in the community through the speed of technology. He explained how technology has helped in spreading rumours, but through technology, we can also fight these rumours and end them. The application, which can be installed on smart phones, can search any image through the app’s database, which will examine any image, whole or partial, and determine whether it has been used before in a rumour or not, like images of dead people, disasters, accidents and such.

The Communication and Information Technology Commission representative, Mohammed Alghamdi, said that the 1st article in the cyber crime combat regulations is that “any act that is committed by the use of a computer or the web in violation of these regulations is considered “a cyber crime.”

Next8 Initiatives to Activate the Role of Visual Digital MediaNext 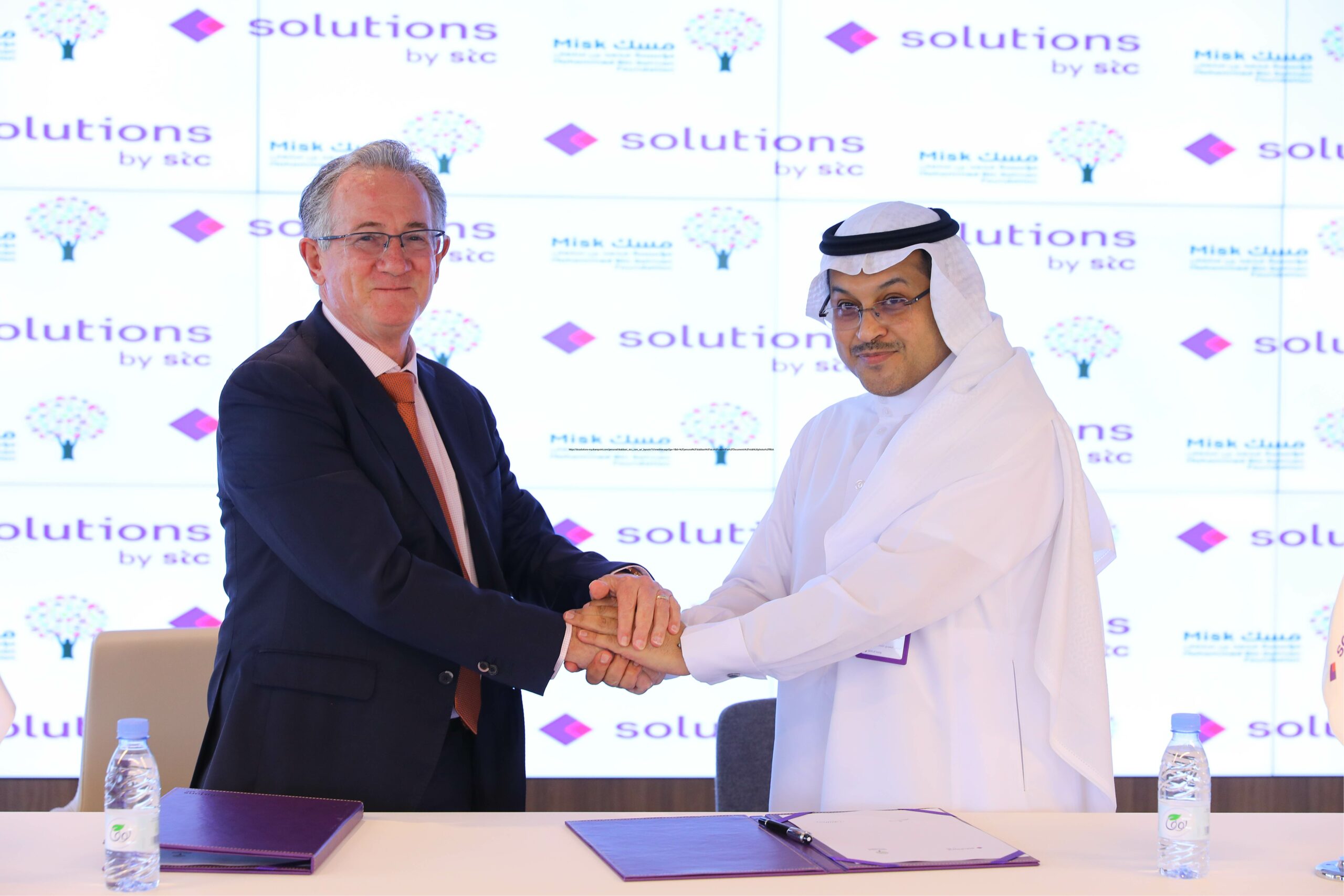 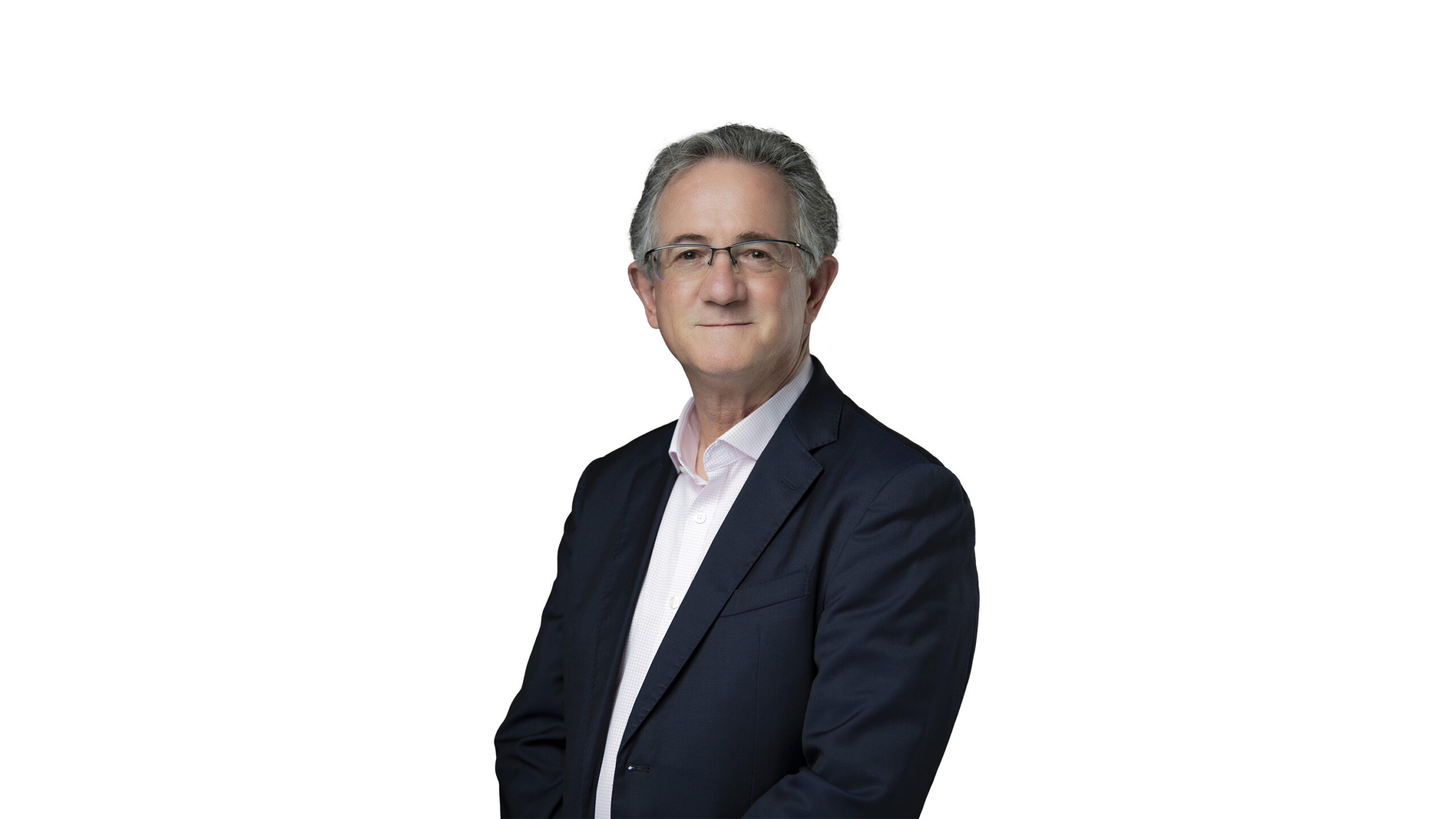 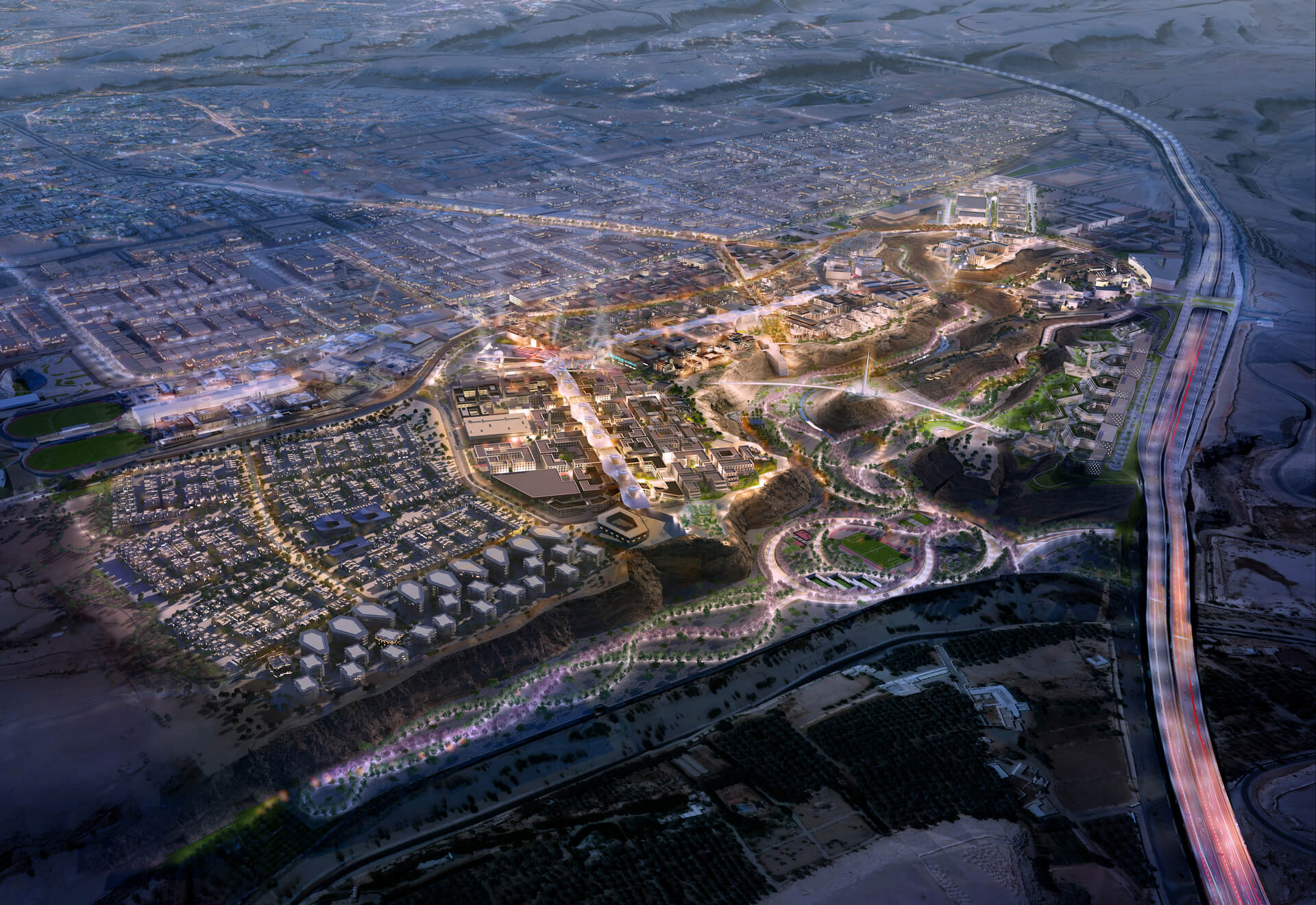