Markathon by MiSK: Marketing Is an Inexhaustible Source of Jobs 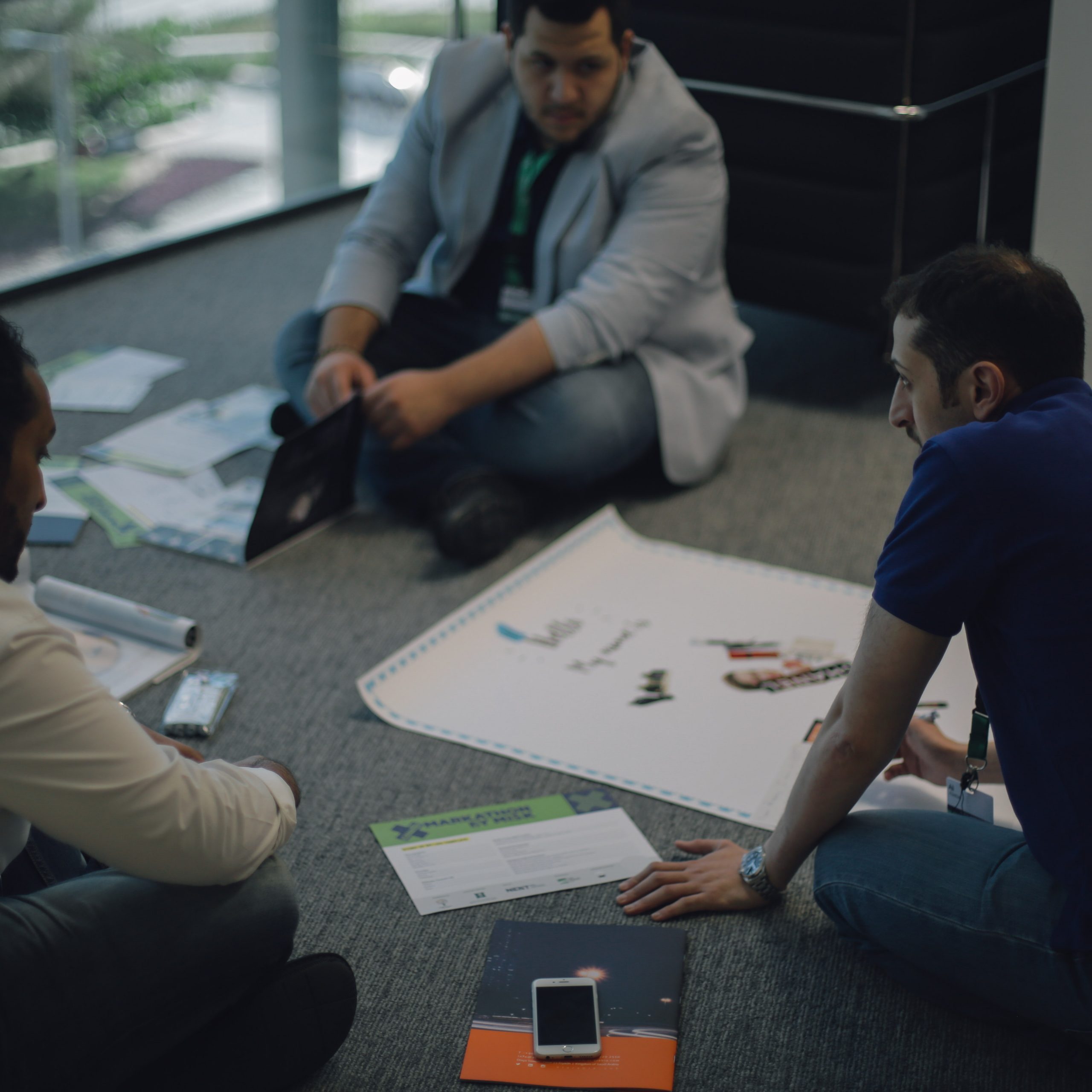 The job of marketing represents one-third of the total jobs in the United States only, whether directly or indirectly. This fact is well-recognized by senior politicians and economists who are concerned with the economic cycles around the globe whether in our modern times or at earlier times before the Internet boom that caused a true revolution to this profession.

The profession of marketing was chosen to be the major theme of the Markathon event by the Prince Mohammed bin Salman bin Abdulaziz Foundation “MiSK” in an effective partnership with King Abdullah Economic City (KAEC). Employing this theme reflects one of its principles which is converting the challenges into creative opportunities through which jobs can be brought on the ground.

According to Michael Dell, the founder and CEO of Dell Technologies, “You don’t have to be a genius or a visionary or even a college graduate to be successful. You just need a framework and a dream. These are the two foundations followed by young people in the Markathon event by MiSK. In the Markathon, there were many well-designed business models with the assistance of experts from all participant organizations and large corporations. Also, the enthusiastic dreams of youth have driven them and is still driving them to overcome such challenges.

Despite what is said and provoked about automation and how it will eliminate numerous jobs, the profession of marketing could be the most significant exception because it can flourish over service products as far as it can expand based on material goods.

In a revolution that combines communication and technology skills with marketing as a new form of e-marketing, young men developed a new technological miracle out of “Silicon Valley” to be one of the miracles of the human history. Such achievement also complies with the vision of Philip Kotler, the father of modern marketing, as he associated marketing with people’s living standard by saying, “marketing at its best is about value creation and raising the world’s living standards.”

Consecutive marketing and technological breakthroughs lead to changing the convictions of a large scale of change leaders around the world as 78% of them believe that the allocated content is “the future” according to a study conducted by “Give Pulse” center. The same study showed that 55% of companies increased the budget for e-marketing so that the level of expenditure on the online content reached 135 billion dollars in 2014.

The growing expenditure on marketing and innovations necessarily requires creating jobs and opportunities to go in line with the new trend of the global markets, including the Saudi market. The new trend seeks to achieve the objectives of the national transformation including supporting both public and private economic sectors and diversifying its resources as a significant pillar of the Saudi vision 2030.

Discovering young talents and creating job opportunities through challenges, in addition to introducing young people to prestigious brands are the core objectives of the Markathon by MiSK. In an important step to improve the tools and capacities of the economy in line with the Country’s local and international visions while maintaining the local cultural identity, the competitor marketers and designers work creatively to send their commercial and advertising messages.