PARIS CHOSEN AS THE LOCATION OF THE FIRST MISK CULTURAL CENTER 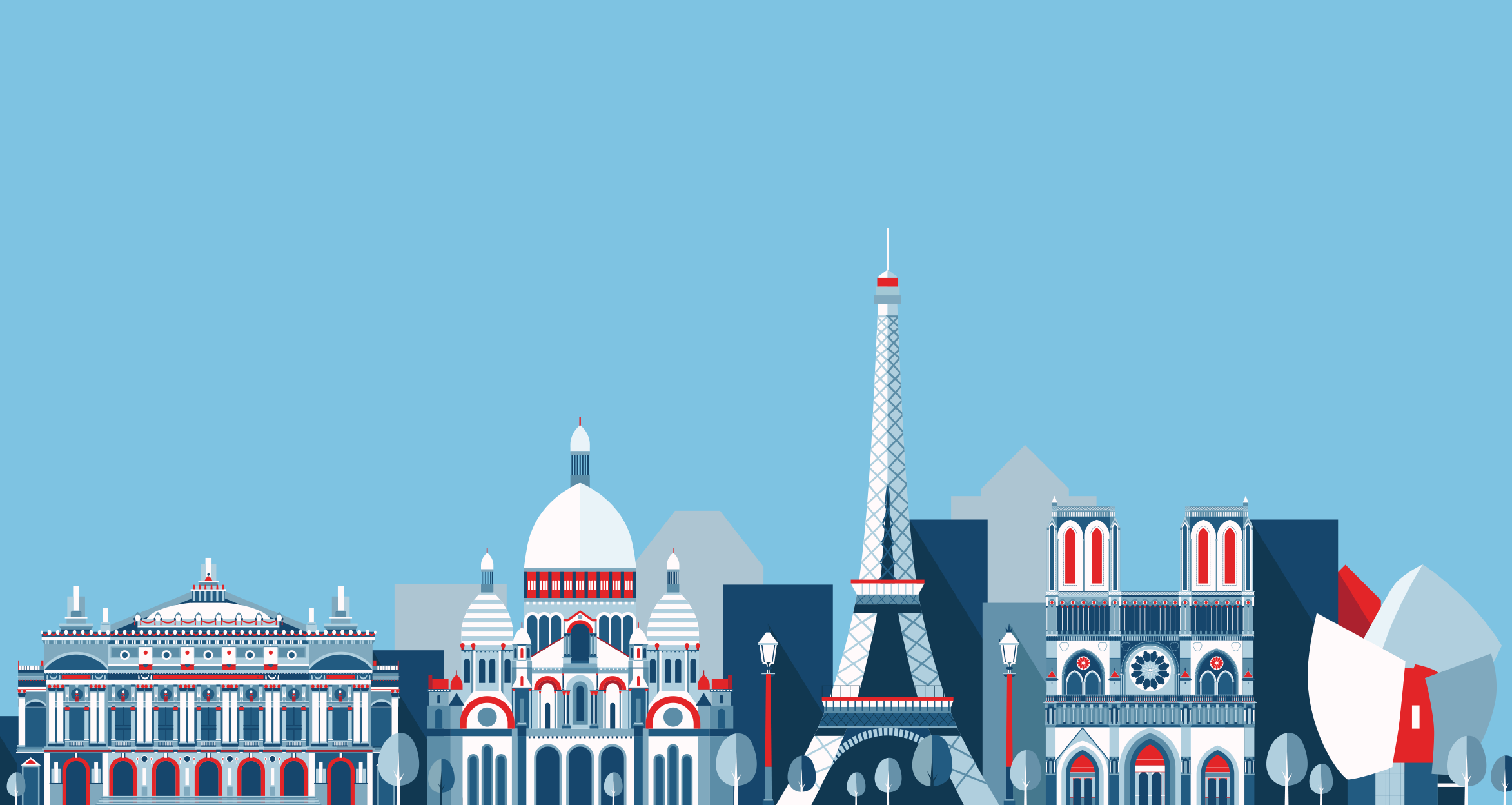 The announcement was made during the Crown Prince’s official visit to France.

Through organising a wide variety of cultural and artistic programs, the Misk Cultural Center will convey the true image of Saudi Arabia, while highlighting some of the changes occurring within the Kingdom.

The Center will serve as a platform for friendly Saudi-French collaboration through hosting art exhibitions, conferences and cultural events, in addition to showcasing Saudi films, literature and music. It will also house a public library, containing publications in Arabic, French and English that will enable readers to learn more about Saudi Arabia’s history, culture and religion.

The Center will have something to offer for many different groups, including French and EU citizens and students; members of the Arab and Muslim communities living in France; academic, diplomatic and media organisations; and the residents of Paris, who will be able to participate in cultural events throughout the year.

Preparations are underway to open the Misk Cultural Center towards the end of 2018. It will become the first in a series of Misk cultural centers located in other cities around the world.

His Excellency Bader Al-Asaker, Chairman of the Board of Misk Initiatives Center, said: “The Misk Cultural Center will play a fundamental role in strengthening the close ties between Saudi Arabia and France. It will enable a more extensive exchange of ideas and common cultural interests between both nations, as well as showcasing our peoples’ artistic creativity. Over time, we believe the Center will enable more people to gain a better understanding about modern Saudi Arabia, and our commitment to friendship, tolerance and partnership.”