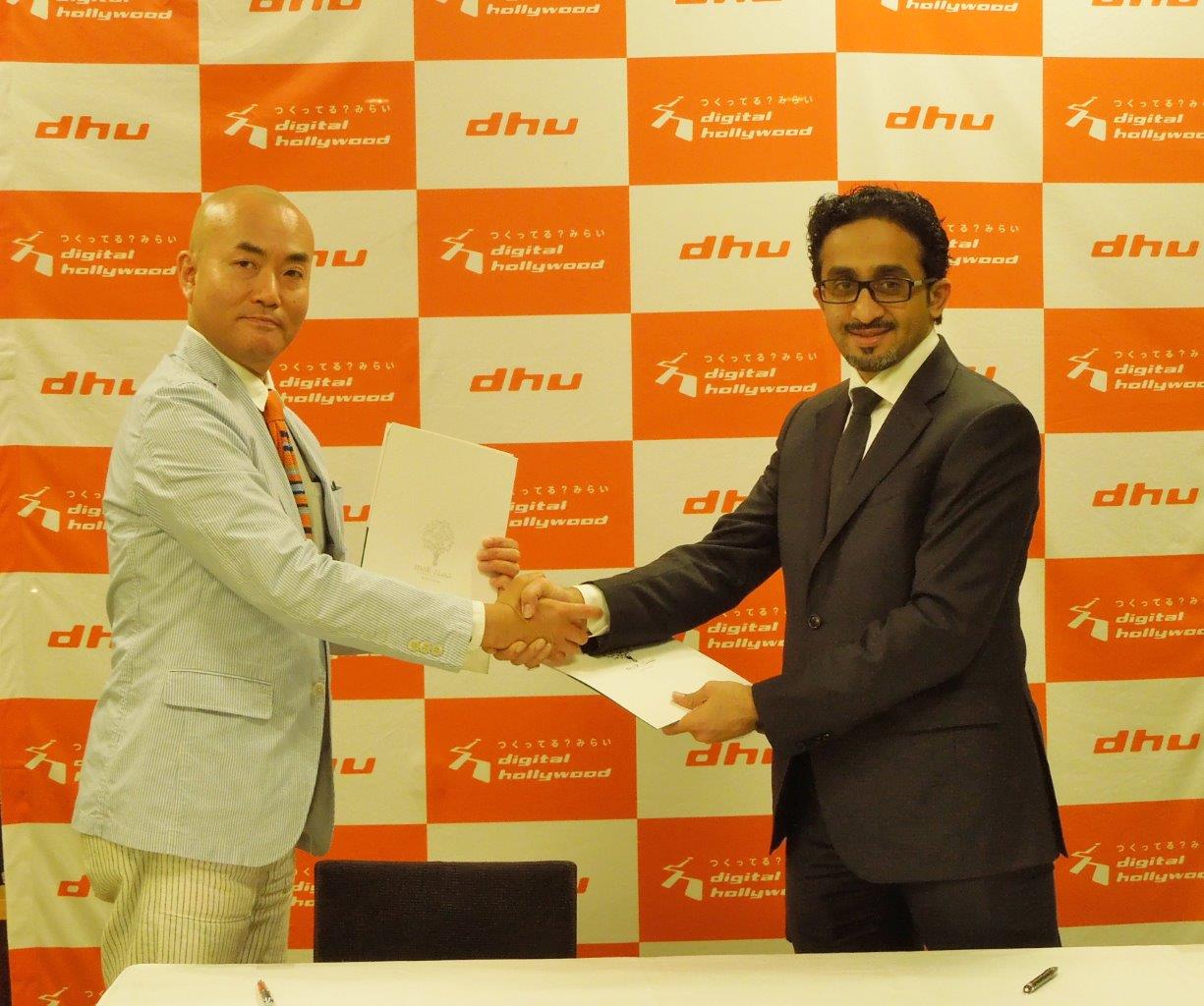 The Prince Mohammed bin Salman Foundation “MiSK” signed two memorandums of agreement in Japan. The first one was with Digital Hollywood University and the other one was with “Tamiya Co., Inc.”. The two memorandums were signed during a visit of “MiSK Foundation” to Japan last week. Besides signing the memorandums, the visit aimed to explore the means for future cooperation with other leading scientific organizations in Japan.

The Secretary General of “MiSK Foundation,” Mr. Bader Alasaker, emphasized that MiSK Foundation is keen to offer distinguished initiatives through its global partnerships to teach and train the Saudi youth using advanced means and best skills to foster national human resources and establish a Saudi knowledge-based non-oil-dependent economy. He added, “We look forward to more strong partnerships with Japanese companies and institutions in the future.”

He expressed that signing the memorandum is a great honor for the University as it contributes to the development of Saudi human resources leading the future of entertainment and content development. In addition, the partnership plan includes extensive long-term courses and scholarships for Saudi students.

On the other hand, “Tamiya Co., Ltd.” is one of the leading Japanese firms in manufacturing and selling automobile models globally. The Chairman and Representative Director of Tamiya Co., Mr. Shunsaku Tamiya, said that the company is honored to provide a Japanese mechanism to improve the engineering and manufacturing skills for the Saudi youth.

He also Added that HRH Prince Mohammed bin Salman bin Abdulaziz, the Crown Prince of Saudi Arabia, is supporting and fostering the future of the new Saudi generation. Mr. Shunsaku Tamiya asserted the Company’s efforts to expand its activities and programs in Saudi Arabia to enable the Saudi youth in the technical fields.

The future partnerships between MiSK Foundation and Japan are planned to cover animation production and video game development through “Manga Productions, Inc.”, a subsidiary of the MiSK Foundation. Many meetings have been held with leading Japanese companies to coordinate the joint projects.