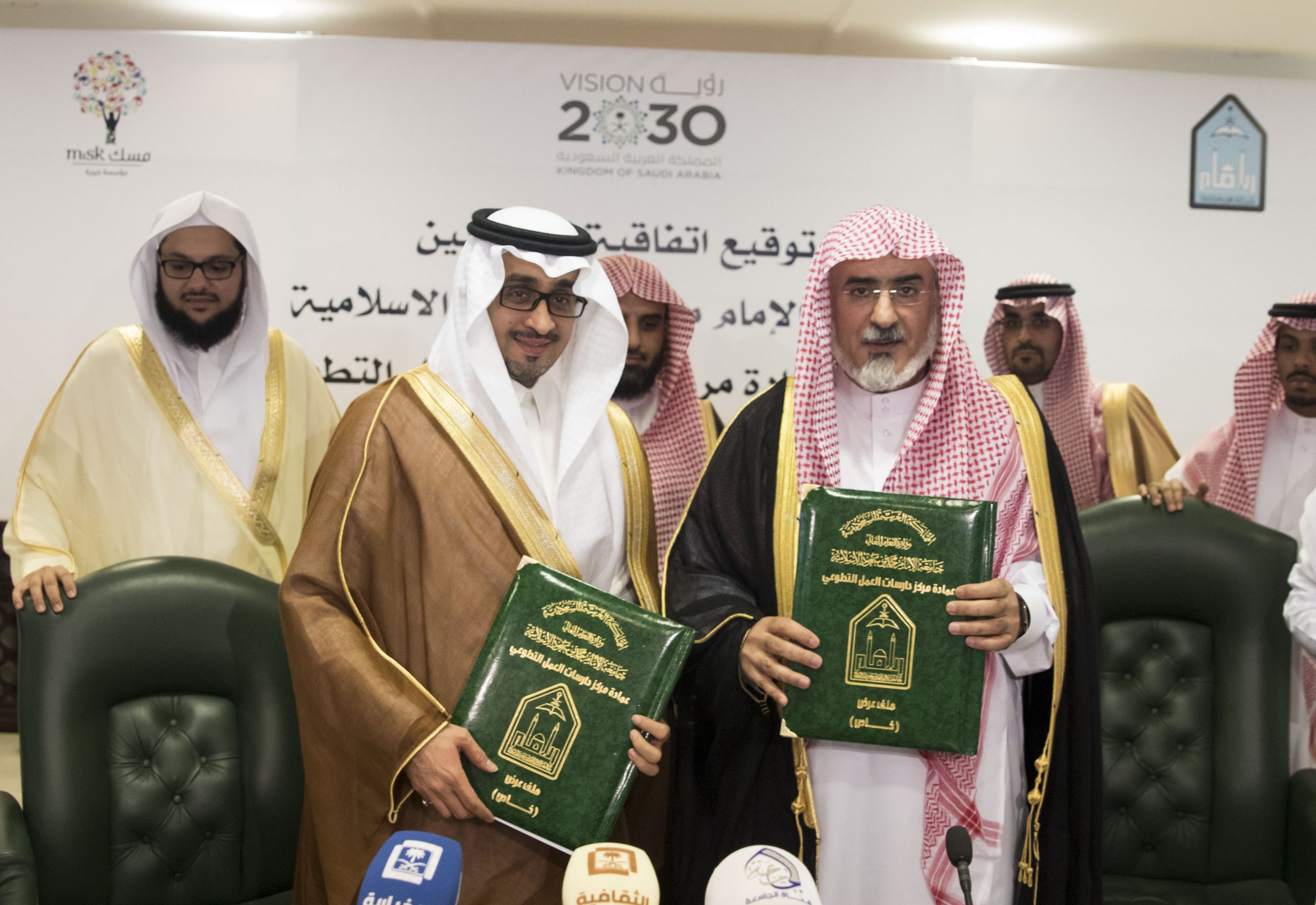 In line with the Saudi Vision 2030, this agreement seeks to support the non-profit sector, expand its spectrum, encourage the volunteers of this sector, activate the role of universities in diversifying partnerships, and achieve integration between educational and humanitarian agencies to motivate the principal of social solidarity and humanitarian services among individuals and institutions.

Mr. Abalkhail pointed out that the agreement includes creating scientific programs and setting up activities for Saudi youth in the relevant areas to both parties. The agreement also works on contributing in the development volunteerism by employing advanced methods such as smart applications, print and audio media, services of the charity sector, and the role of government sectors. The University’s Rector said that this agreement is part of the cooperation between Imam Muhammad ibn Saud Islamic University and government and private institutions.

The Secretary General of “MiSK foundation” H.E. Mr. Bader Alasaker stated that the cooperation agreement signed with Imam Muhammad ibn Saud Islamic University focuses on the essential aspects to develop societies and improve the ability of the human capital and highlight its abilities mainly through education, training, and non-profit work. He also expressed the Foundation’s willingness to execute the provisions of this agreement and meet its objectives.

Mr. Alasaker pointed out that the agreement reflects the significant compatibility between the Foundation and the University in regards to the importance of supporting and expanding the non-profit sector and encouraging non-profit sector volunteering. He added that “MiSK Foundation” strives to leave a positive impact on society, foster learning, and improve youth’s skills in different areas. For that reason, the agreement includes providing specialized academic training programs, social development programs, and research programs.

Commenting on the agreement, the Dean of Voluntary Work Study Center Mr. Bader bin Mohammed Alwohaibi pointed out that the agreement with the Prince Mohammed bin Salman bin Abdulaziz Foundation “MiSK” is a result of the common will of both parties to serve the country, especially that “MiSK Foundation” is a pioneer in social initiatives for youth development, not to mention that the Deanship of Voluntary Work Study Center is the first Arab and Saudi inter-university specialized deanship in volunteerism.

Mr. Alwohaibi said that the Deanship had signed several significant agreements with many organizations pioneering in volunteerism to contribute in organizing and unifying the efforts paid for volunteerism and to increase the number of volunteers from 11 thousand volunteers to one million volunteers in accordance with the Saudi Vision 2030. 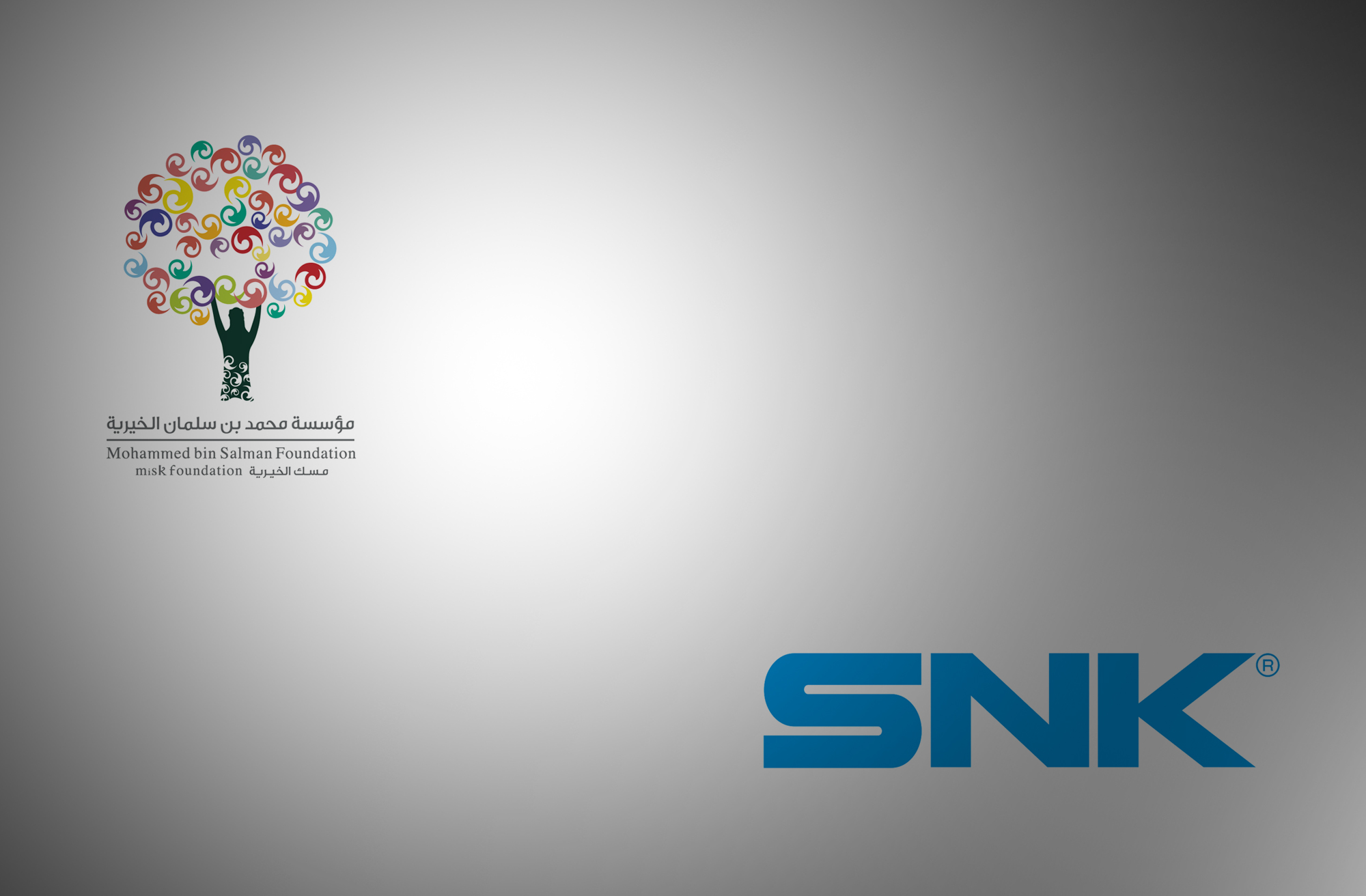 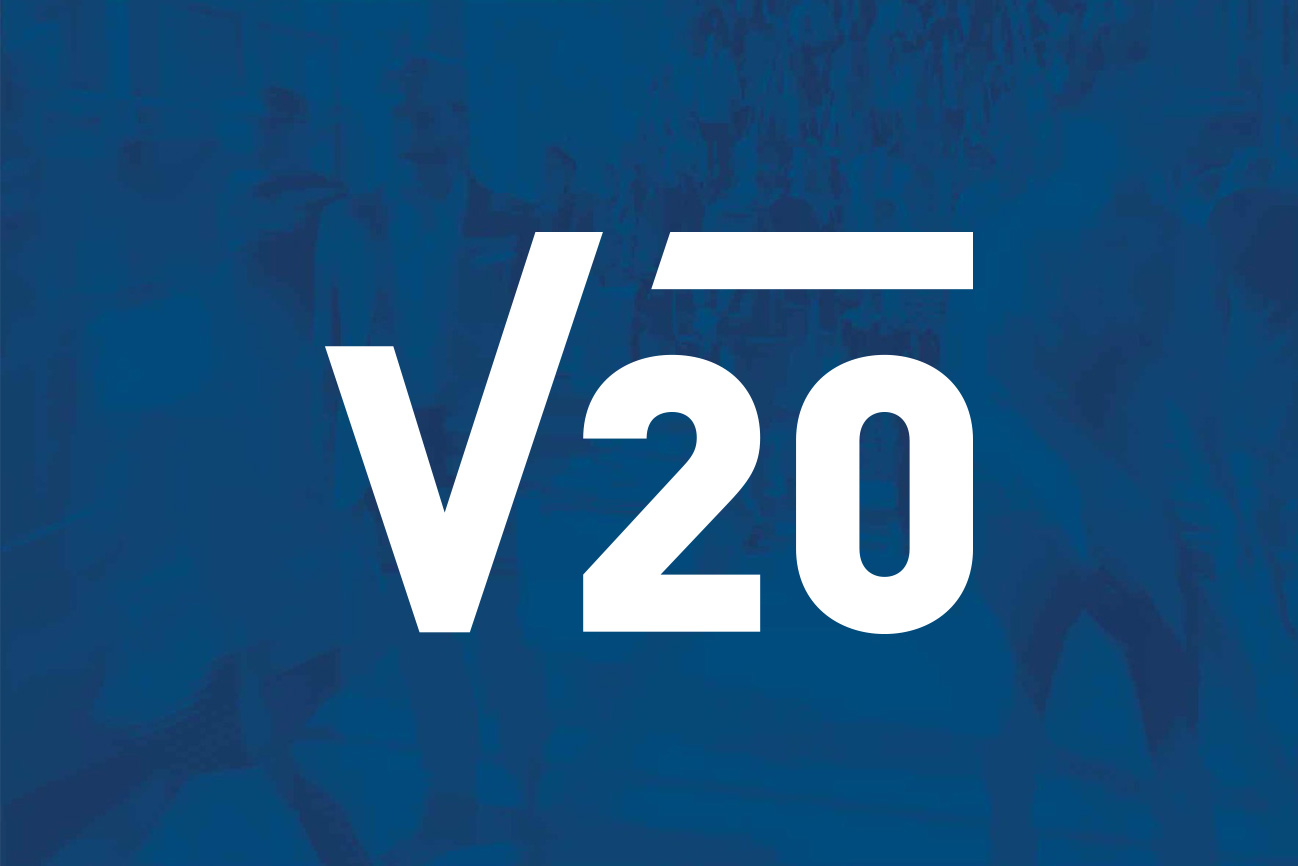 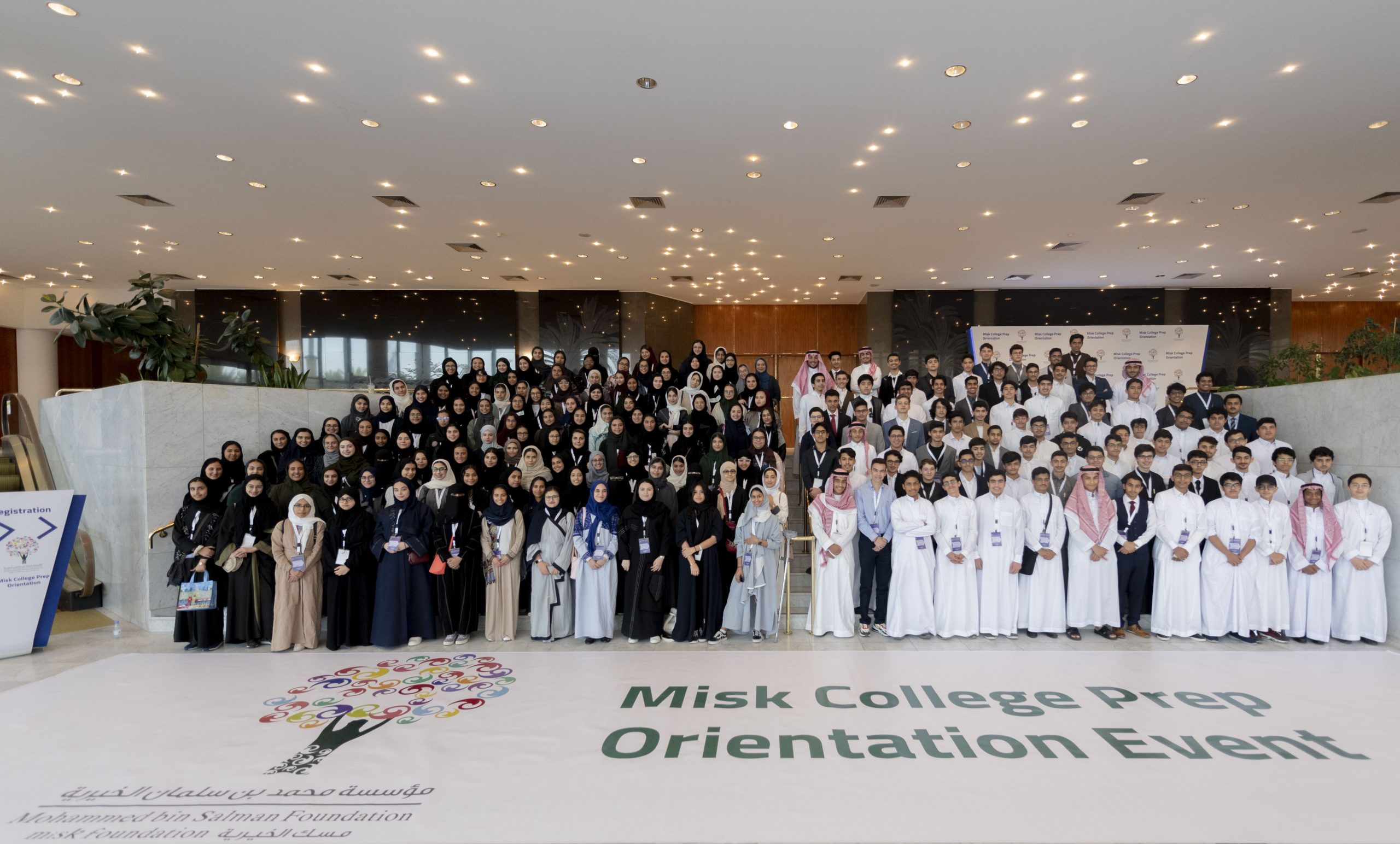 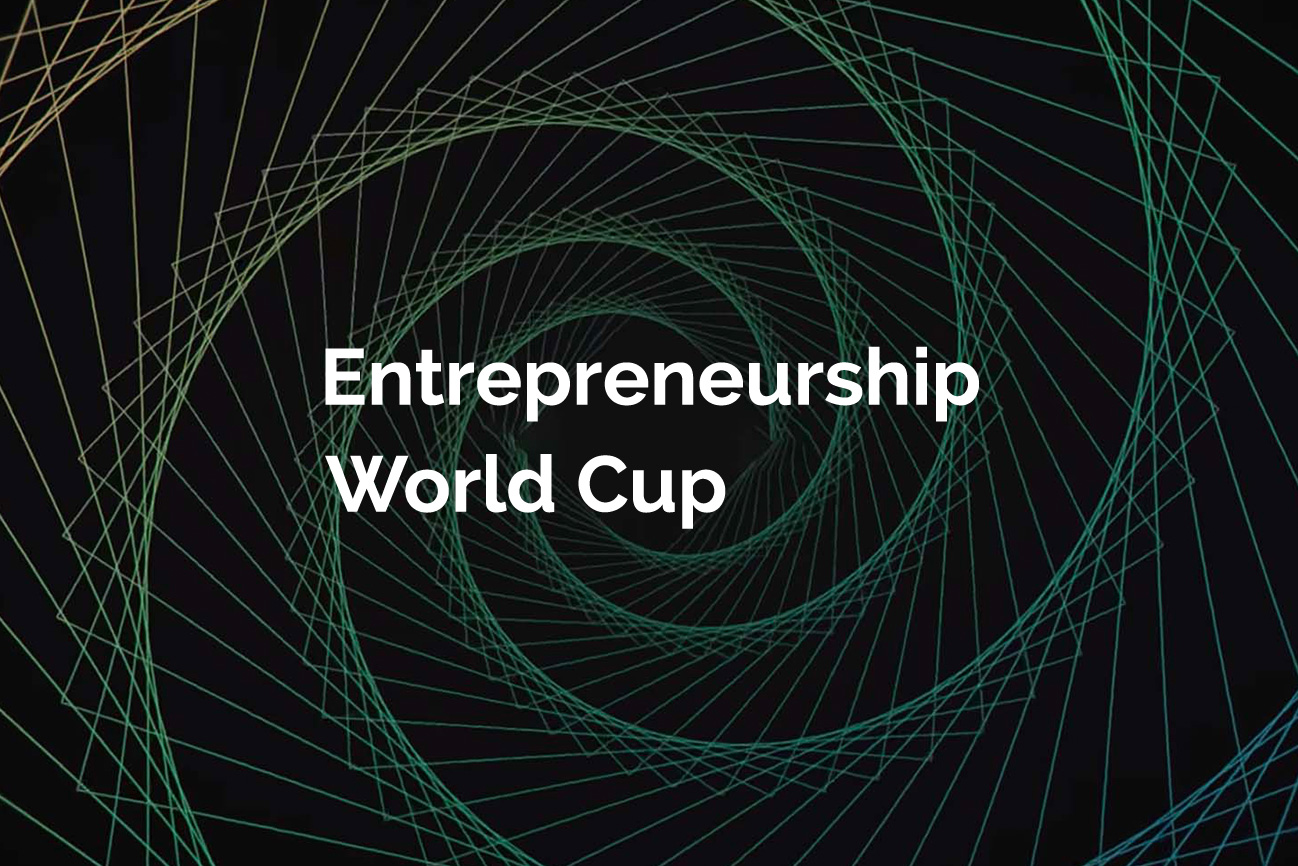 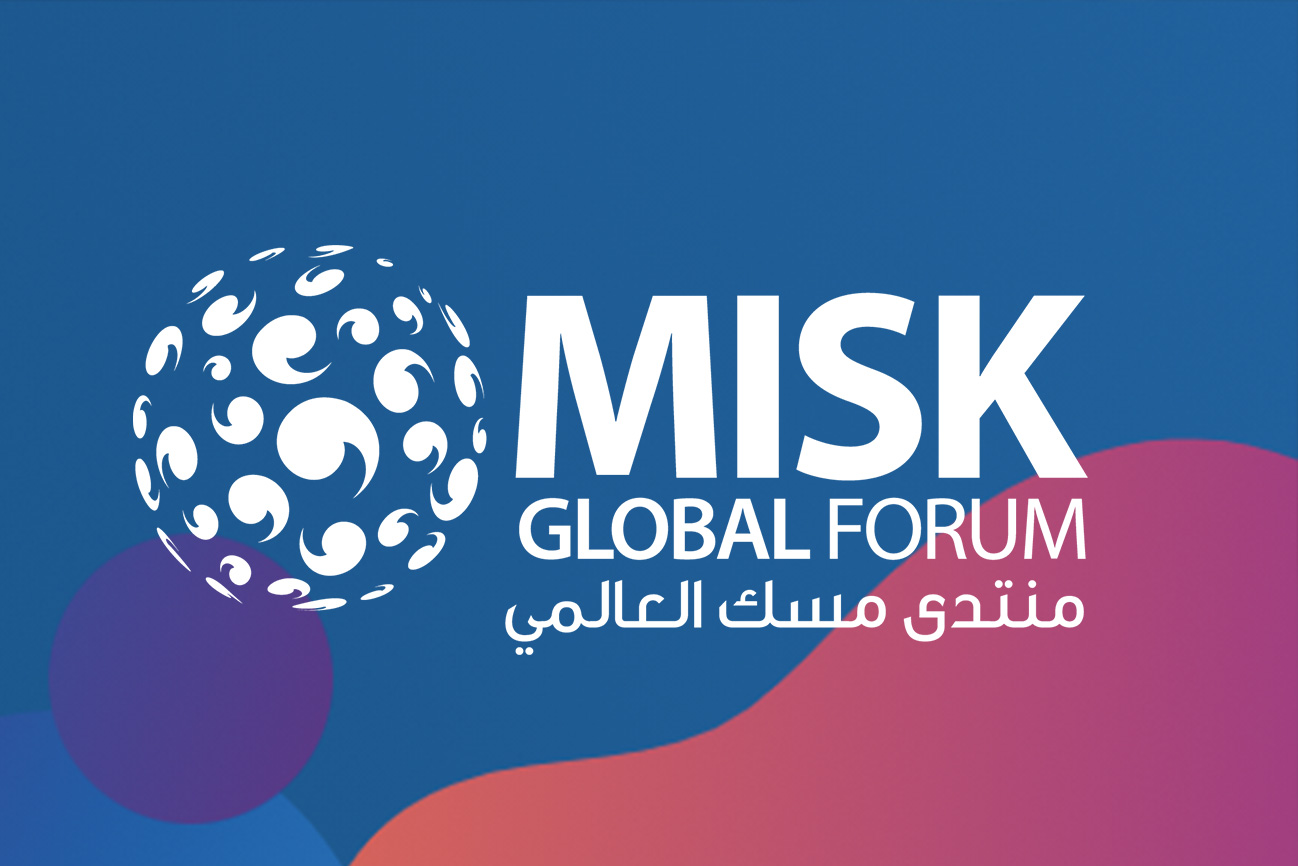 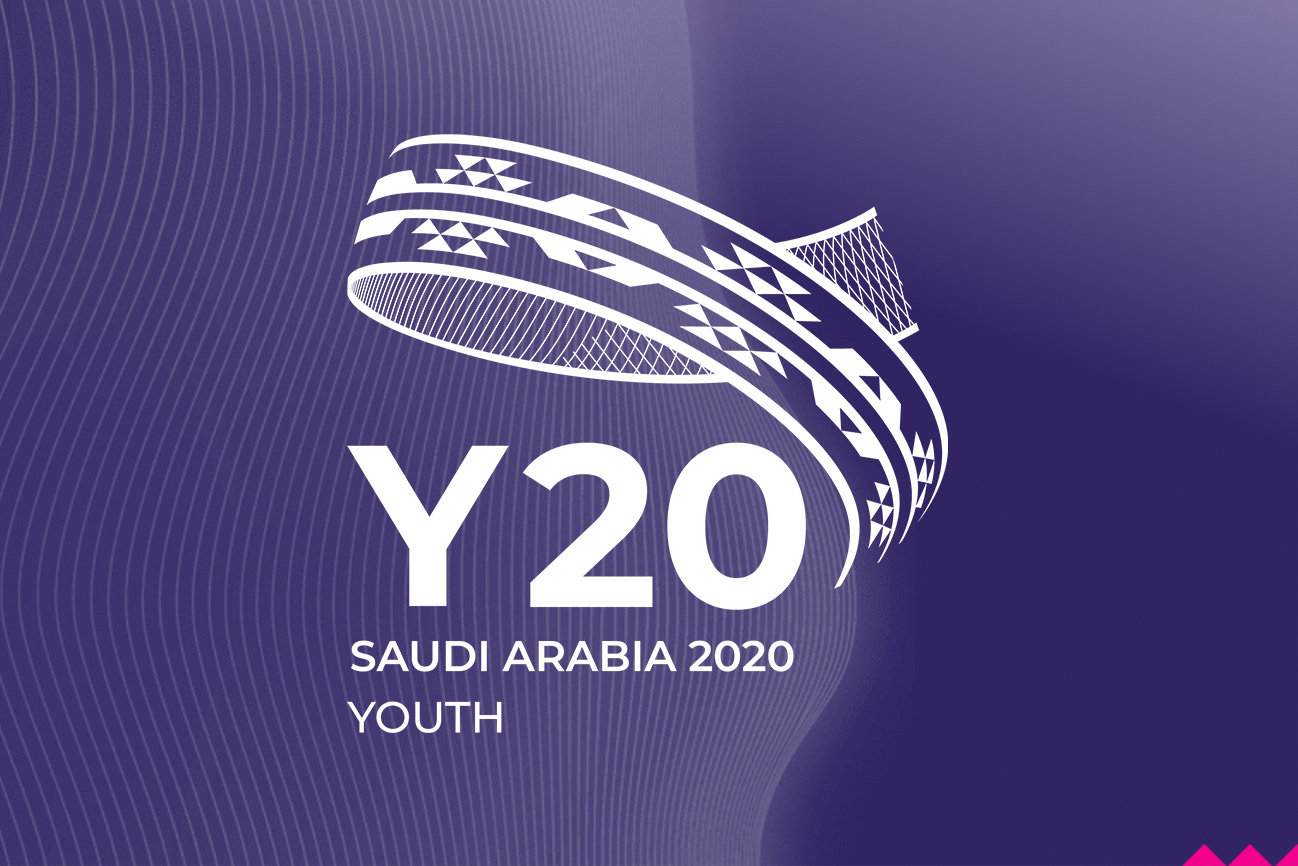