“With Misk Fellowship, I achieved my dream in few years. Eden GeoTech grew from a limited resources company with only three employees to a successful company. The company recently proposed an offer to the Ministry of Energy, which will contribute to a promising national project." 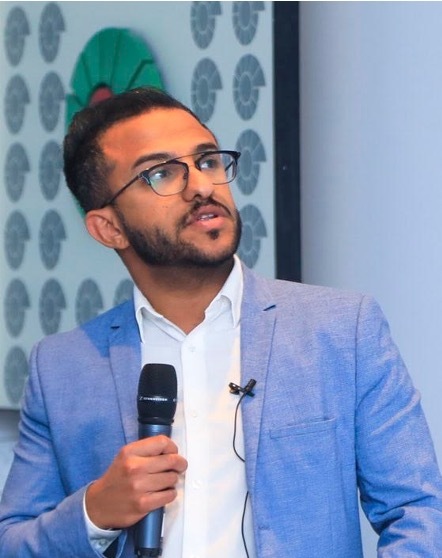 Ammar returned home after studying abroad at the University of Houston, majoring in Geophysics. Day after day, he became crammed with many questions and ambitions. His passion for making an impact is what kept him motivated.

He started his first steps toward a professional career in the field of oil and gas. Over four years of work, Ammar attained the goals he set for himself, he gained practical experience, and refined the academic knowledge he gained through practice and application. Yet, he found his passion pulling him back to the research world, and he was encouraged to continue his educational path. He narrowed his focus on a precise idea and a specific field to make a remarkable difference.

In 2016, Ammar began his academic journey with MIT, where he pursued his master’s degree in Geosciences. Through MIT’s rich training program, which motivated students to start their projects and introduce technologies capable of changing the world, the institution contributed to strengthening Ammar’s goal and his utmost passion for “making a difference.” Ammar joined various programs and activities to improve his capabilities and gain more expertise with each new experience.

Early in 2018, Ammar learned about the Misk Fellowship. The Fellowship mission echoed his ears as it came during a time when the Kingdom was moving at an accelerated pace towards development and advancement driven by Vision 2030. The speeches of His Highness the Crown Prince – may God protect him – fuelled Ammar’s ambition. From thousands of miles away, he decided to be one of the leaders of this transformational journey and be impactful on the societal, national, and global level.

During the application process, he perceived that the application questions solidified his opinion that this Fellowship is the best opportunity for achieving his dreams. Likewise, it opened his eyes to a wide array of questions about how to implement these noble national goals in real life.

Ammar joined many training programs under the auspices of Misk Fellowship. These programs contributed to developing Eden GeoTech which is specialized in sustainable energy. While he was at MIT, he had limited resources. Nevertheless, Eden GeoTech grew and flourished to become a high-profile company and a destination for customers in Oman and the United States of America. Along this journey, Ammar secured many awards and noteworthy magazines such as Forbes and Entrepreneur magazines featured his work.

Ammar participated with his idea, Eden GeoTech, in the annual Misk Fellowship, SDGs Challenges. Later, the Ministry of Energy requested his first proposed project in Saudi Arabia. The project aims to utilize renewable energy in treating water desalination. The company is currently submitting the proposal to the Ministry.

Misk Fellowship was Ammar’s ticket to a world of better worldwide opportunities in education, development, and competitions. The Fellowship program strengthened the sense of patriotism in Ammar and other fellows at Misk, which stimulates sincerity in work and the desire to give back. Also, to be a part of a community of talented young Saudis, who stand side by side to create a better tomorrow for their society, country, and the world around them. 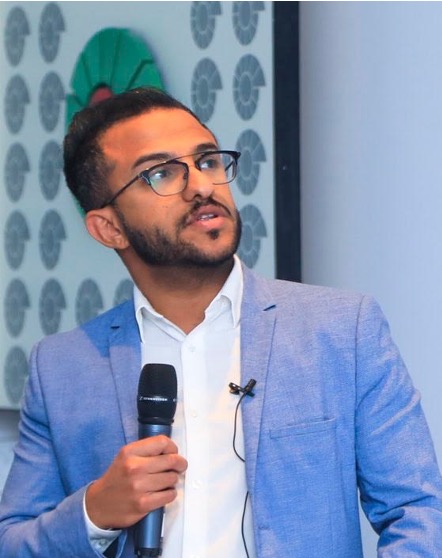